Back in the 90s, I played a nice logical game on a computer. Unfortunately, the computer broke eventually and the game was lost for me. I also forgot the name of the game.

I still remembered the way the game worked. So when I was in school, my friends and I created levels on paper for each other to play. Here is what it looked like: 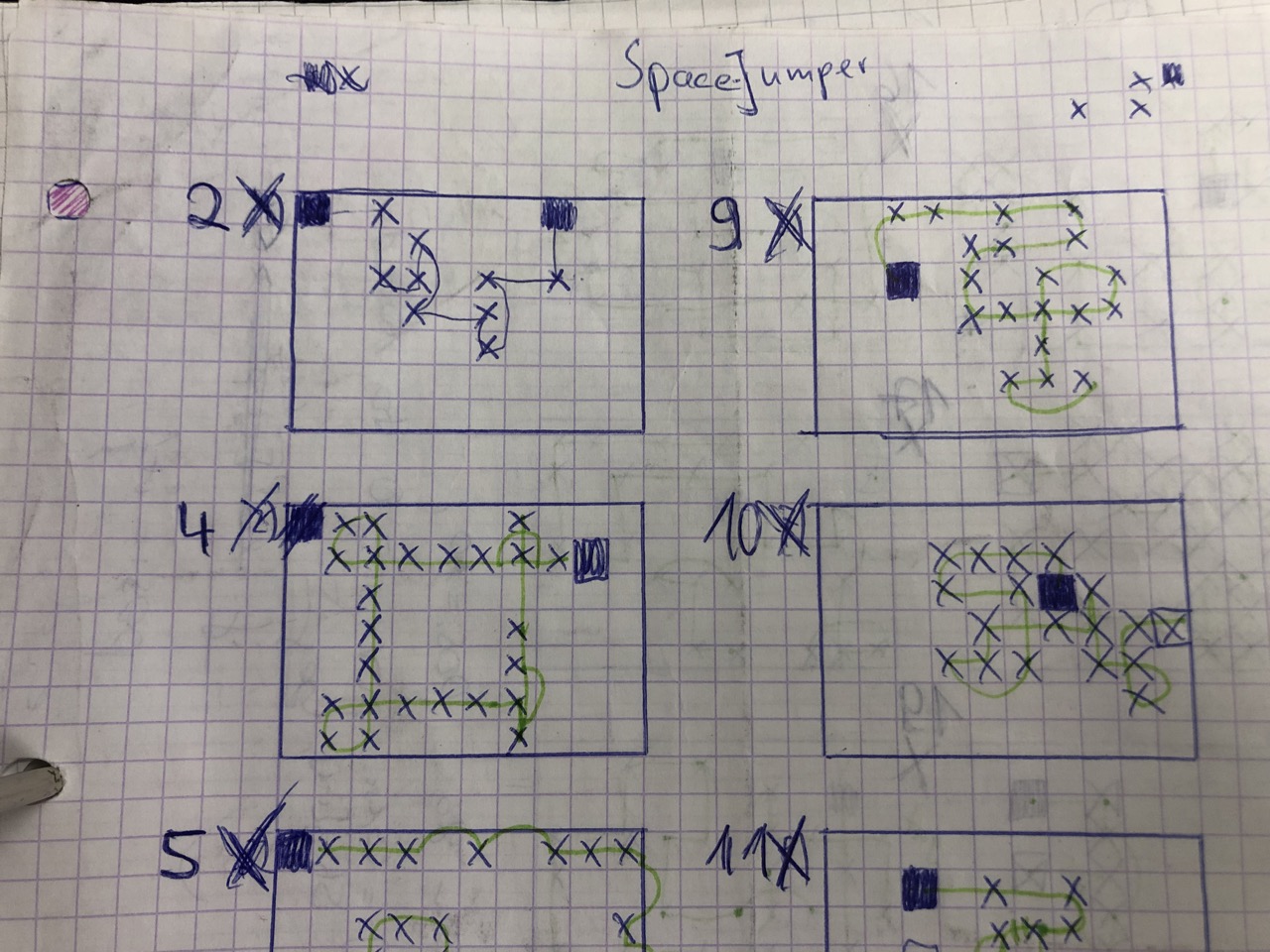 A level consists of a number of platforms and you start on a defined platform. The goal is to visit each platform once. You can only move horizontally and vertically and you can either move to the platform right next to the current one or jump over a platform/empty space.

In the final year in school, we had to create a project in our computer science class. My friends and I decided to create this game we player on paper with the programming language we used in this class: Delphi. It was definitely not the most beautiful game, but we were able to implement it, which was huge success for us back then! 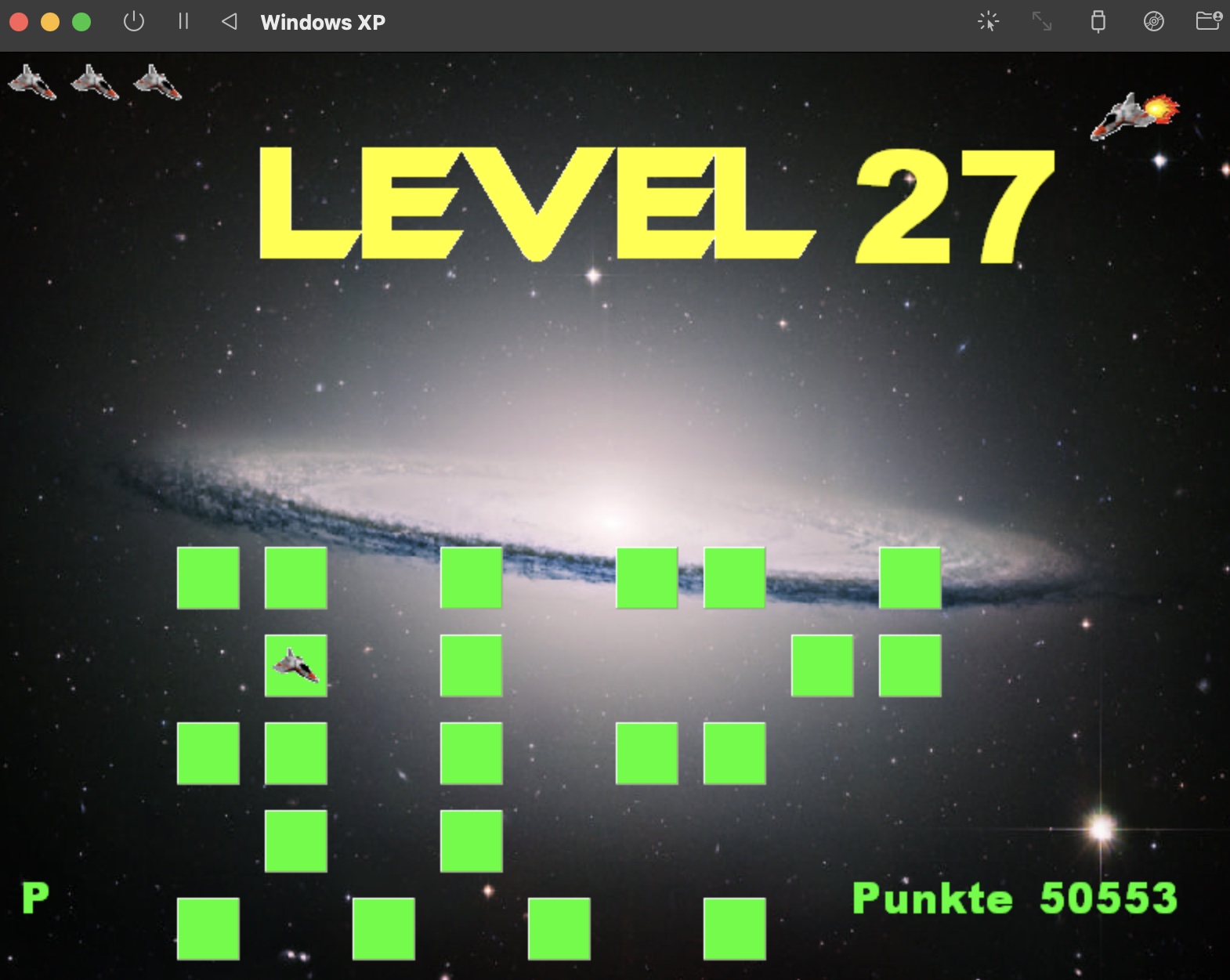 A few years ago, I wanted to play around with JavaScript a bit so I decided to implement the game again but this time as a small website. I made the basic functionality work and used a very minimalistic style this time. It’s possible to play this version of the game via the arrow keys or via touch/click. The goal was to be able to play it on mobile. But I never polished it and added a lot of levels.

This version of the game is still online and ready to “play”: Space Jumper JavaScript edition (source code on GitHub). 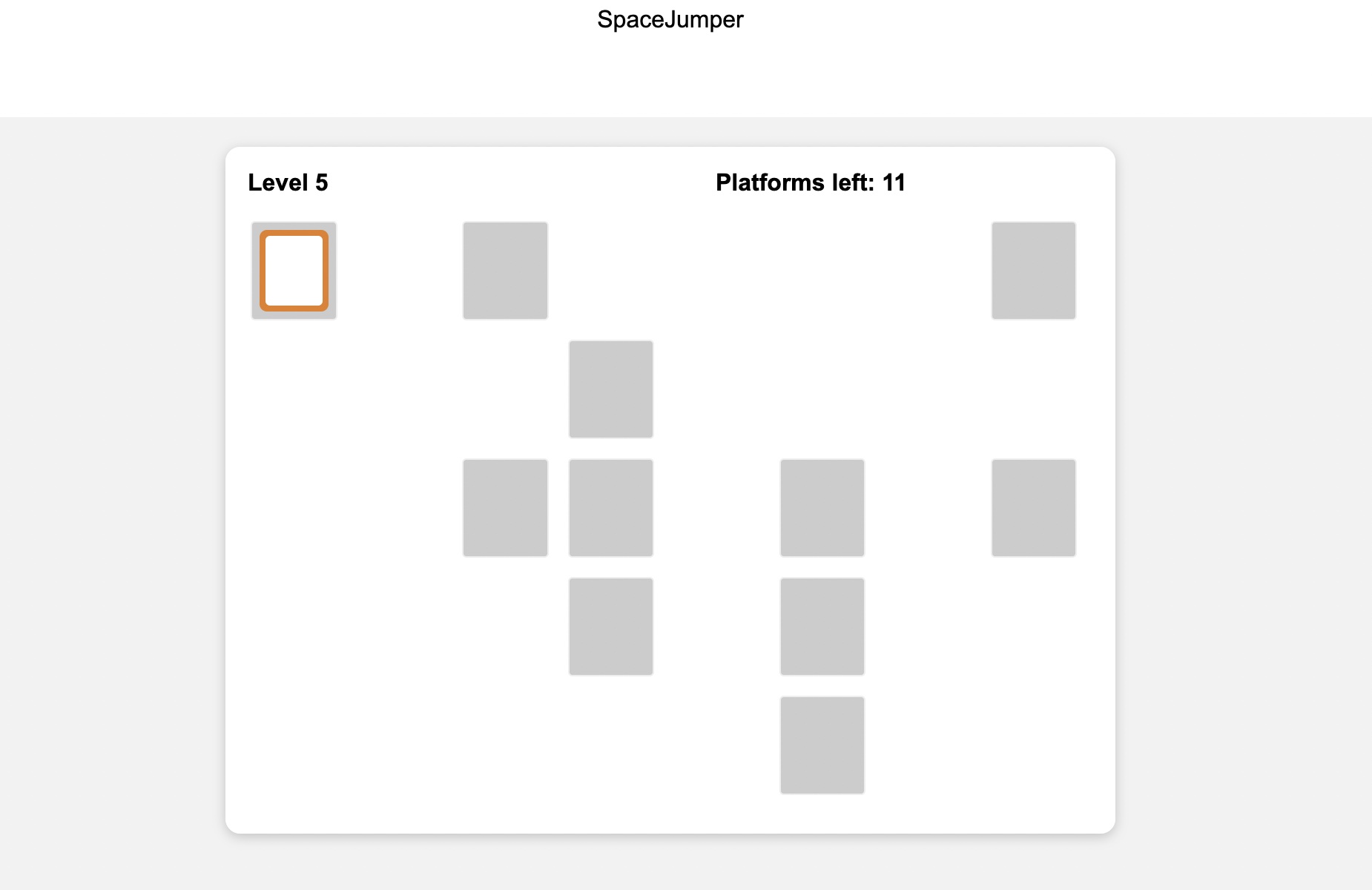 This year, I wanted to check out Unity and how game development with it works. So I thought, why not create a new version of it again ;) This is what it looks like: 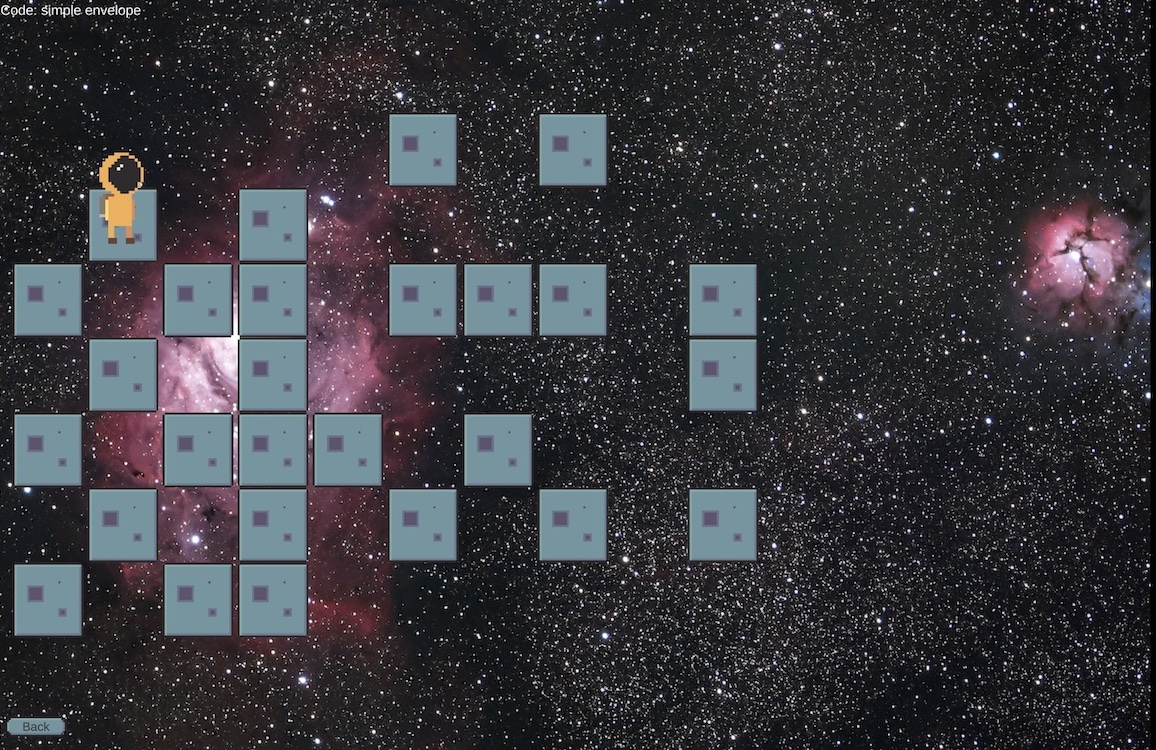 I wouldn’t call it completely finished, but I also don’t want to spend more time on it at the moment. This version of the game is also available to play online: Space Jumper Unity edition (source code on GitHub).

Here is what I learned:

After publishing the Unity version of the game, I tried to search for the original game again. Unfortunately, I wasn’t successful. However, I was able to find a game with a similar game logic: Pod